Burrendah has been providing quality public school education since 1976 and has a rich history which is celebrated and acknowledged by the wider community. This rich history and proud heritage has been acknowledged through the creation of a mosaic mural at the entrance to our school on the library wall. This mural reflects the meaning of the word Burrendah (Burrendah is an Aboriginal Dharawal word meaning ‘The Place of the Story of the Black Swan’) and also reflects the school ethos and vision.

The area that is now Willetton was peopled by the Beeliar tribe for many thousands of years. The British settlement of the Swan River Colony in 1829 changed Noongar culture and lifestyle. In 1832, one rural settler named Henry Willett settled near the Canning River, and more than a century later a new suburb ‘Willetton’ was named after him. The Willetton Primary School on Woodpecker Avenue was built in 1970, but the suburb grew so quickly that by 1975 plans were underway for a new school, with the aim to open by February 1976. For more information on the history of Burrendah Primary School click here.

Burrendah: Its Meaning and Origin

Listing of our Current Events: 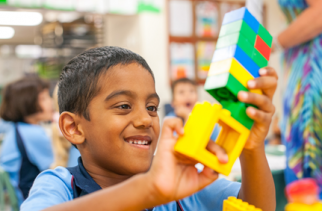